Ontario, led by the Greater Toronto Area, has been one of the biggest construction markets in Canada for the better part of a decade. That shows no signs of changing…. 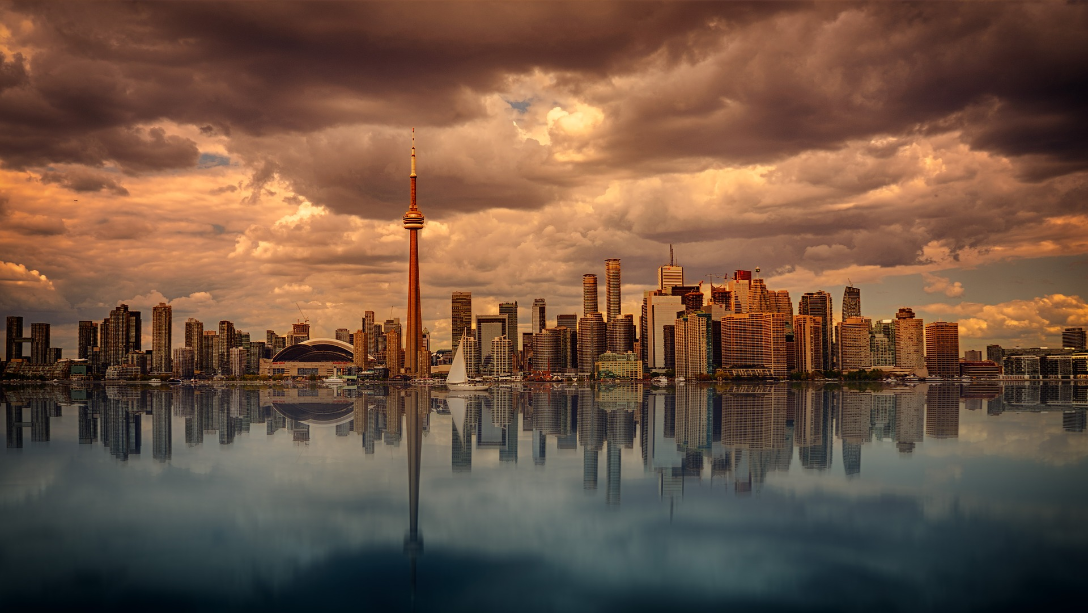 Ontario, led by the Greater Toronto Area, has been one of the biggest construction markets in Canada for the better part of a decade. That shows no signs of changing. The GTA will continue to be one of Canada’s hottest markets in 2020 and beyond.

Population growth, combined with economic expansion and heavy investment in infrastructure, added 58,600 construction jobs in Ontario between 2012 and 2017 – driving unemployment to historically low levels. In 2018, according to MGAC’s Toronto Construction Market Snapshot, Toronto experienced the highest levels of construction activity of any city in Canada. In fact, the city was reported to have the most active construction cranes of any city in North America. Here is a mind-bending stat.

In the first quarter of 2018 alone, Toronto accounted for over 21% of all non-residential construction investments in Canada. As of November 2018, MGAC data showed that the development pipeline for the GTA contained over 800 private and public sector projects either under construction or in preconstruction. Most of these projects are densely clustered in Toronto’s downtown area.

Public sector work has also been and will continue to be, a significant area of investment. Billions of dollars are being invested in infrastructure and other public works projects such as mass transit, wastewater treatment, and public space improvements.

BuildForce Canada projects overall employment will be sustained at high levels over the next decade. Growth will be driven by, major nuclear refurbishment projects as well as continued investment in public transportation and infrastructure needed to keep pace with Ontario’s growing population.

“The 2019-2028 outlook scenario for Ontario projects overall employment will be sustained at high levels over the decade, driven by the pace of new homebuilding is expected to moderate, but population growth sustains high levels of demand for condo, mid and high-rise markets in urban centres.” – BuildForce Canada, Construction & Maintenance Looking Forward – Ontario

Immigration will remain a strong driver of housing demand across Ontario. The GTA and Southwestern Ontario will likely see the most significant near-term growth. As demand for housing plateaus, demand for non-residential is expected to continue to rise, with non-residential employment projected to grow by 14,000 jobs (+8%) over just the next four years.

Finding, hiring, training, and retaining a skilled workforce of sufficient numbers will be one of the industry’s biggest challenges in the coming years. Over 91,000 workers, 21.5% of Ontario’s current construction labor force, are expected to retire in the next decade. The industry will need to hire and train nearly 104,000 additional workers over the next ten years to replace those workers and keep up with rising demand.

The pool of youth available in the GTA to enter the labor force is, unfortunately, on the decline. This presents significant challenges for the industry in recruiting the 77,800 new workers from the local population required to meet demand. In addition, another 26,100 workers will need to be recruited from other industries or from outside the province.