Toronto Zenith – How Ontario Can Manage its Massive Infrastructure Deficit 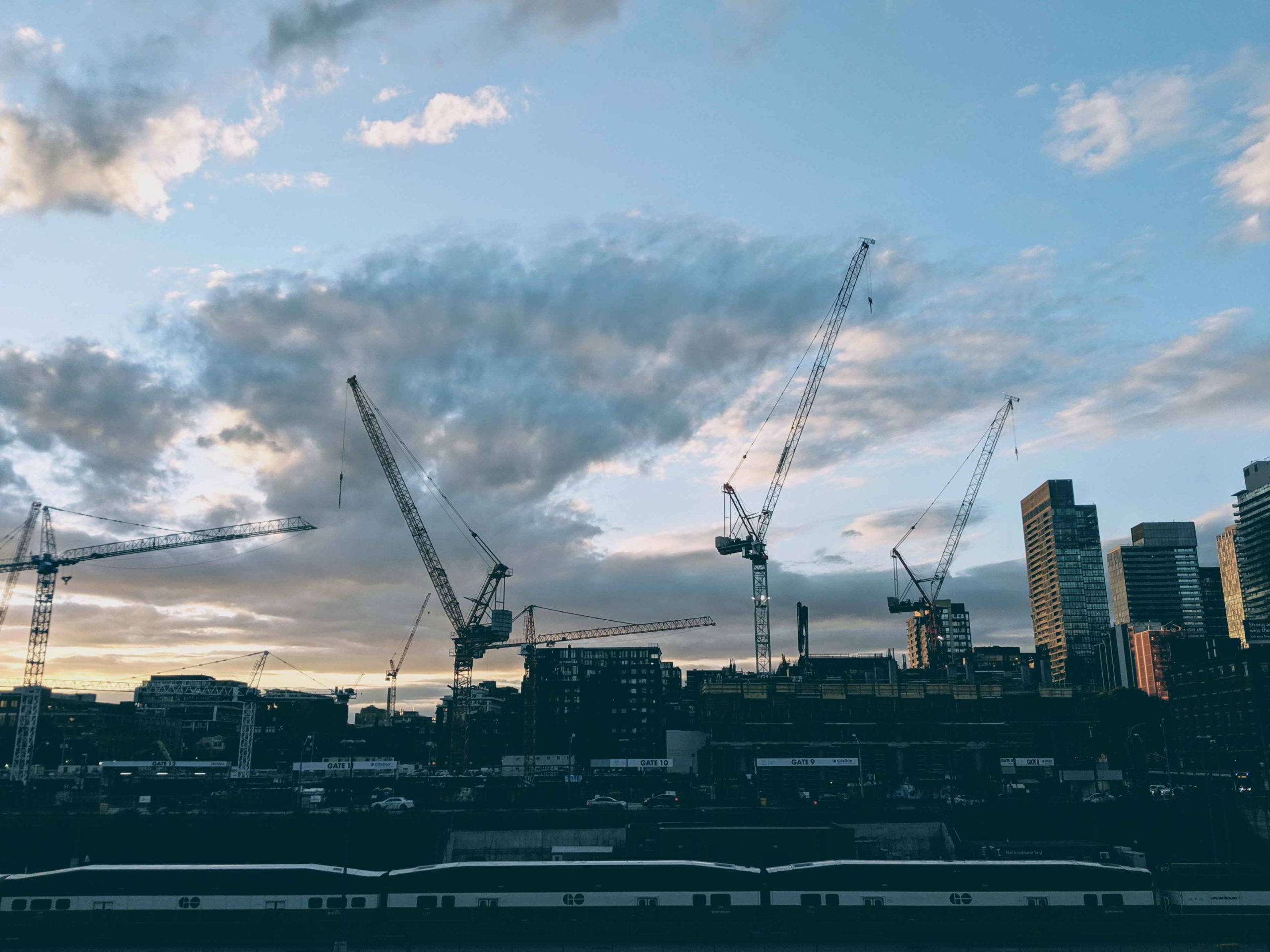 Ontario has been wrestling with an enormous infrastructure deficit for quite a while. In 2016, Ontario’s municipal related infrastructure deficit (for engineering services) was estimated at $60 billion. While current numbers indicate that the annual deficit has shrunk to roughly $11 billion – down from $15 billion in 2018, there is still a long way to go. A balanced budget is not projected until the fiscal year 2023-24.

The problem is hardly unique to Ontario. AECOM reports that “a lack of public funding is the key reason that civil infrastructure is failing to keep pace with society’s demands.” And the McKinsey Global Institute found an annual global shortfall of US$350 billion.

These shortfalls affect everyday life as well as the long-term sustainability of cities. Traffic congestion eats into productive hours, trillions of gallons of drinking water are lost to water-main leaks, and structurally deficient bridges and dams are a serious safety concern.

The province faces further funding challenges as revenue from fuel taxes plummets. Technological improvements resulting in greater fuel efficiency, hybrid and non-fuel vehicles, and a large spate of retirements on the horizon are impacting fuel tax revenues, and they will continue to fall.

A projected $144 billion is allocated for infrastructure spending in Ontario over the next ten years. To bridge the funding gap, the Association of Municipalities Ontario proposed a 1% HST increase dedicated to municipal infrastructure. That proposal was swiftly shot down by provincial party leaders. This means municipal leaders need to find alternative revenue tools to fill their funding gaps.

The Road to Revenue

Closing the infrastructure gap and managing the deficit will require careful planning and execution. One route that’s been floated by Trent University Professor Emeritus Harry Kitchen is road pricing. Kitchen says, “Dynamic road pricing, such as toll roads on major arteries, and innovative parking charges in highly urbanized areas could help pay for road and transit infrastructure, which we need for commuting and for more efficient goods movement.”

The most feasible short-term scheme for Ontario would likely be a network of High Occupancy Toll lanes on major arterial roads and highways. In the long term, Kitchen recommends a larger scale tolling of all roads. A proposal that is sure to be controversial but is proven to generate significant revenue. The study also proposes the introduction of dynamic and innovative parking charges, collected locally, and used for local roads and public transit.

Another approach is to implement a capital prioritization matrix to help the municipality strategically plan and tailor its long-term spending to address capital works. Environmental Engineering and Science Magazine points out that such a matrix also assists the municipality in considering “consequences of asset failure; future cash-flow implications; effect on service levels; and, any advantages/efficiencies by undertaking a project at a specific time.”

Big growth brings big challenges. Existing infrastructure is inevitably strained, and new development struggles to keep up. The province of Ontario is booming. With the right plan and balance of revenue versus spending, it will continue to do so.